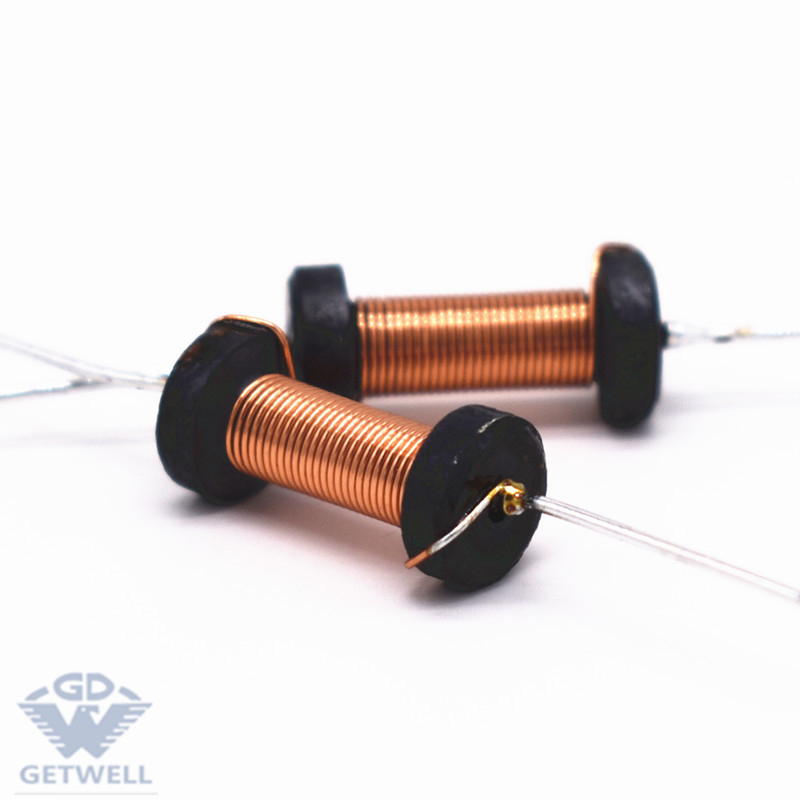 Our inductor has accurate dimension, durability, shows high performance and is easy to use. 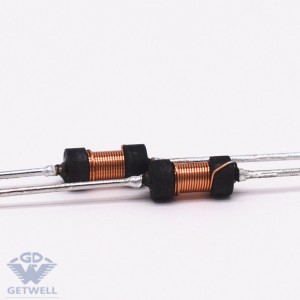 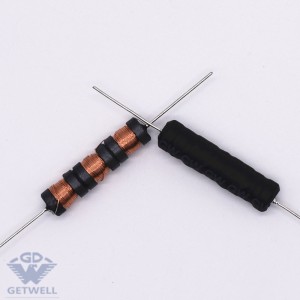 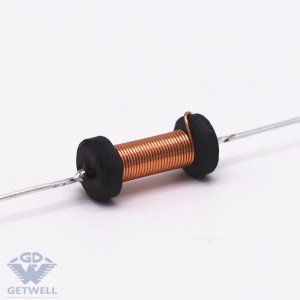 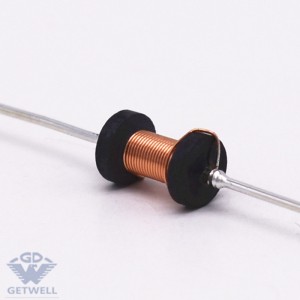 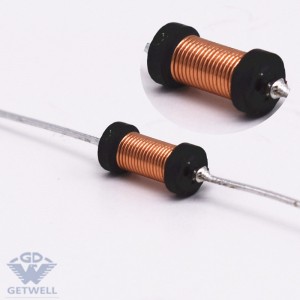 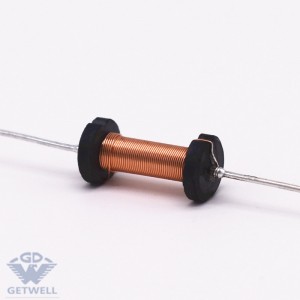